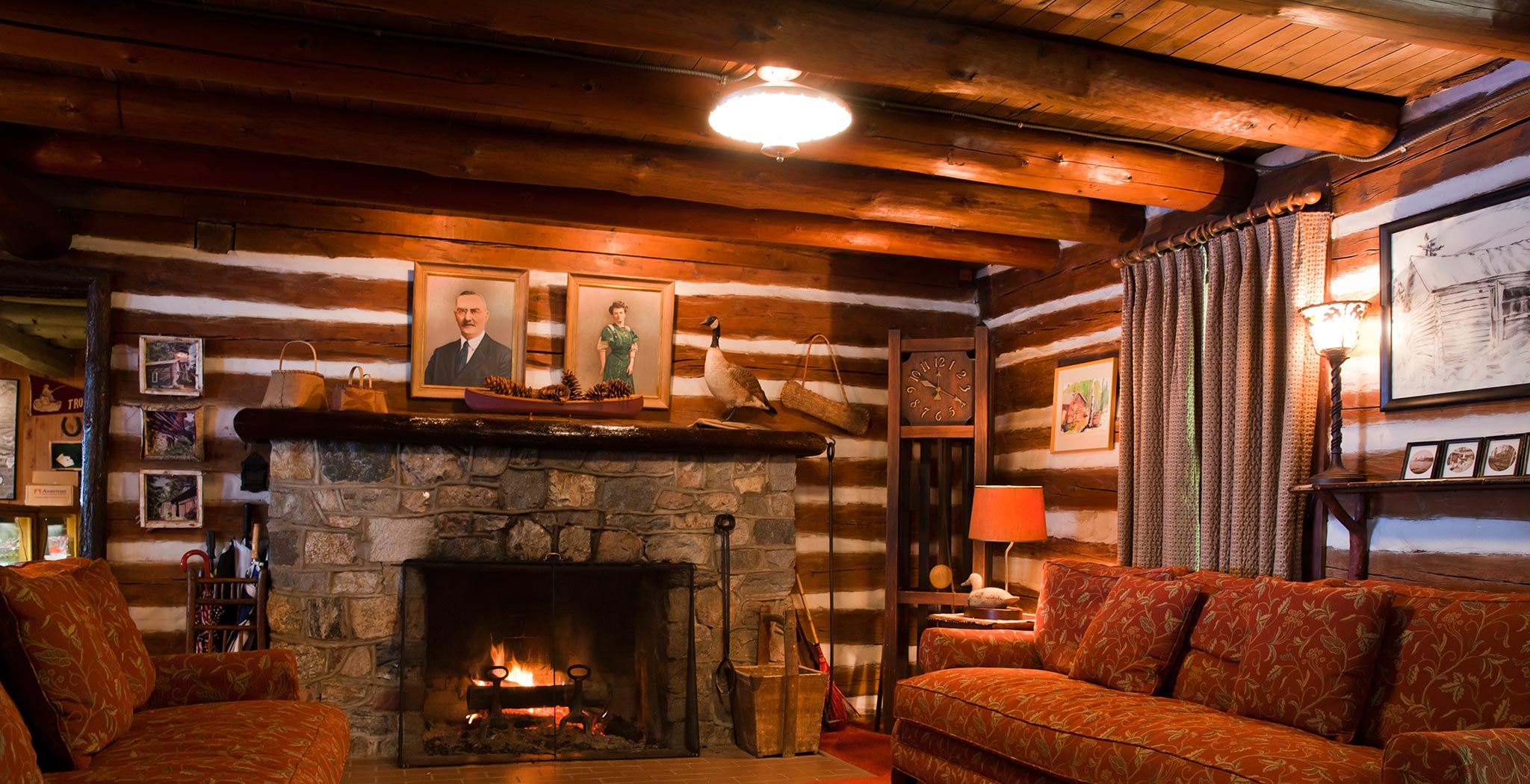 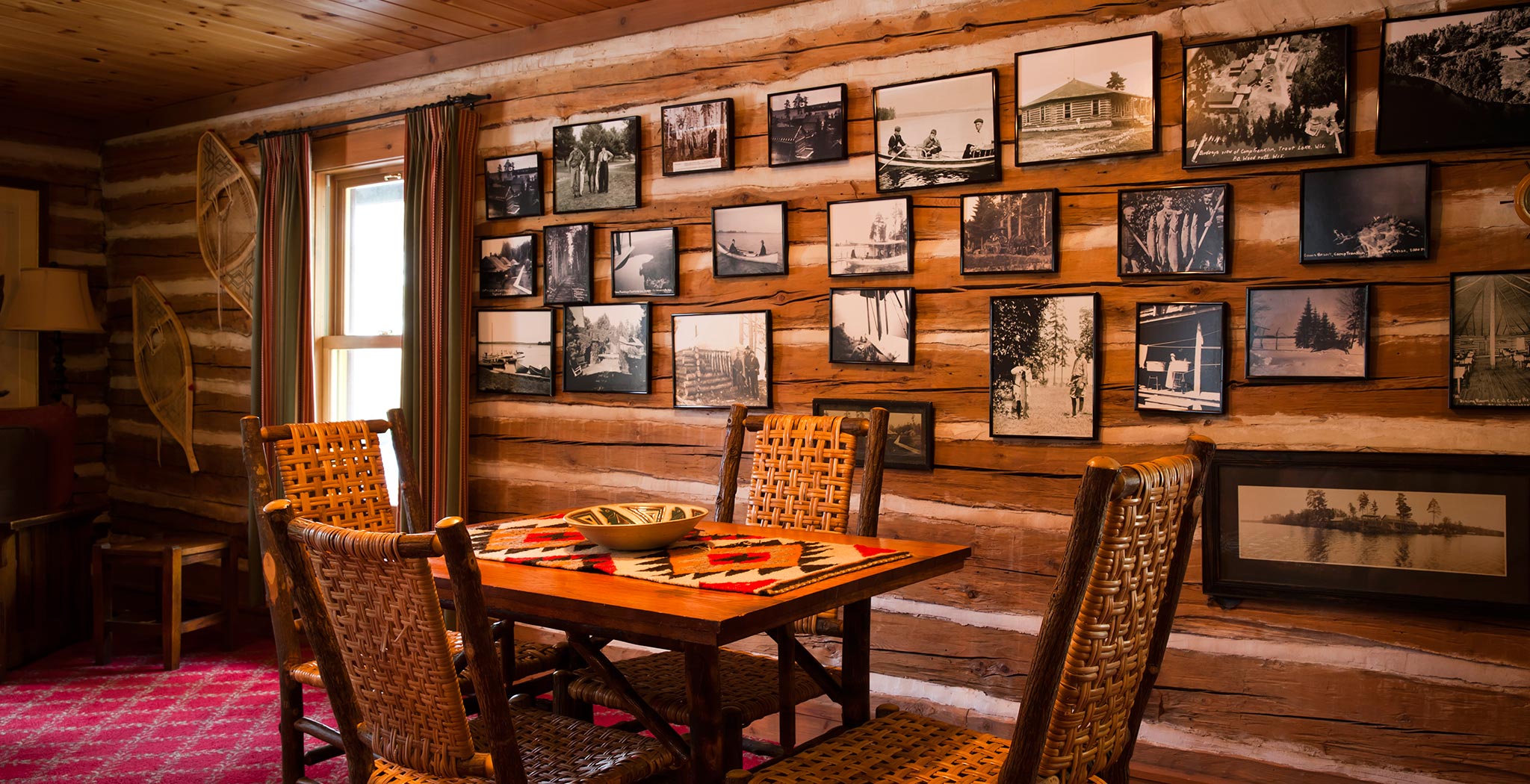 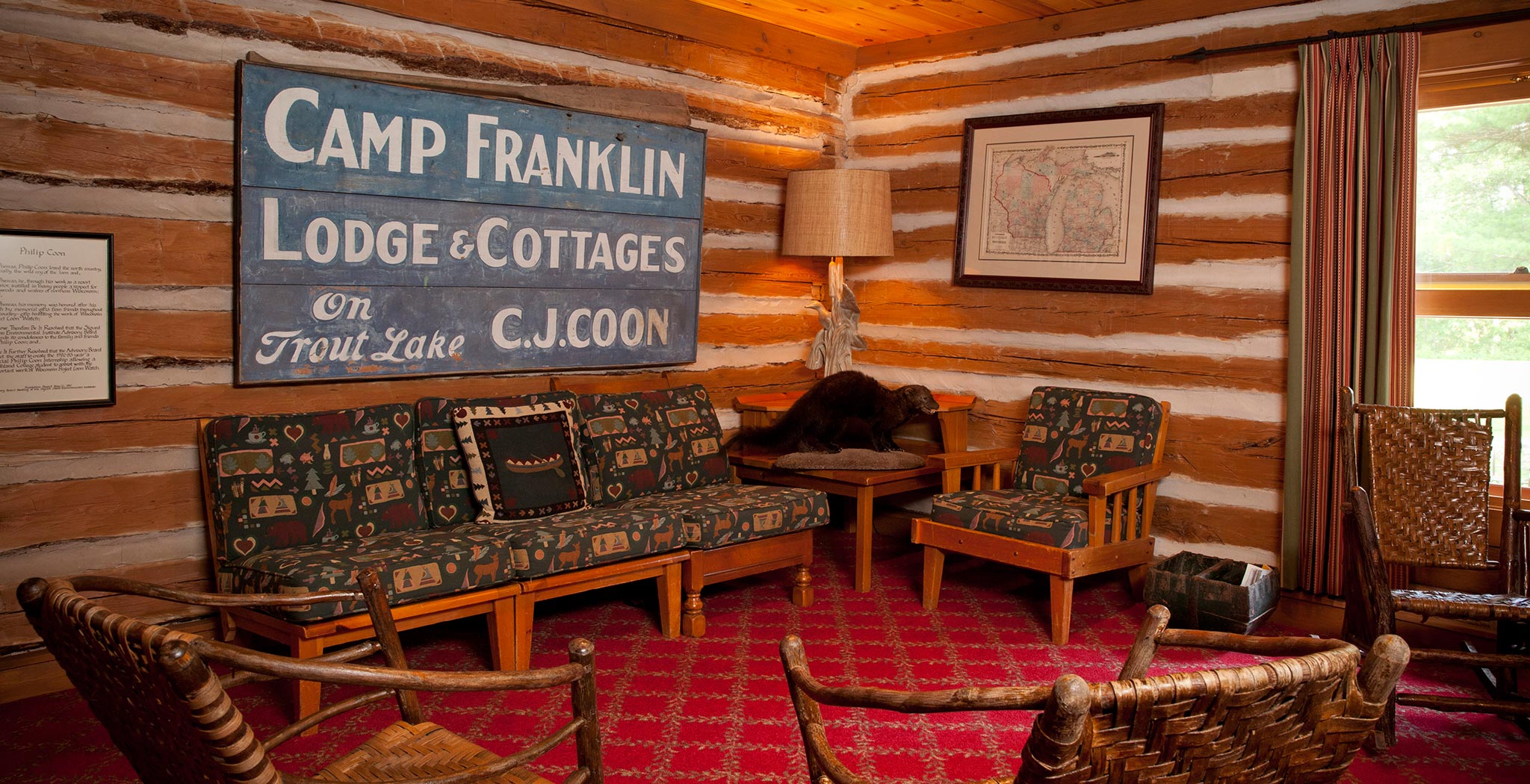 We’ve been owned and operated by the Coon Family since 1892. C.J. Coon started what was then known as Camp Franklin, a hunting and fishing lodge. By the early 1900’s the lodge was already beginning to evolve into a family oriented resort. The lodge grew steadily through the 1920’s and 30’s. Following World War II Philip Coon Sr. returned to the resort and married Mary “Jimmy” Freeman. The two of them ran the resort until Phil’s death in 1981.

For the past 28 years it has been run by Phil Jr. and Nanette Coon. They are now being assisted by their two daughters Sarah Coon Byram, her husband Nathan and Katie Coon. Now in its fourth generation, Coon’s has long been a favorite spot for families to relax and enjoy each other. 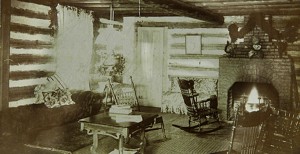 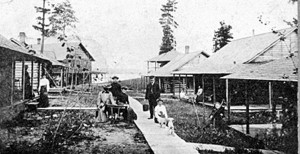 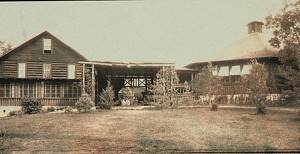 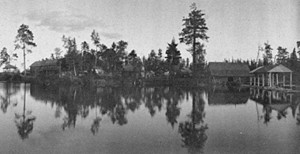